A life without struggle in South Africa is achievable

A life without struggle in South Africa is achievable 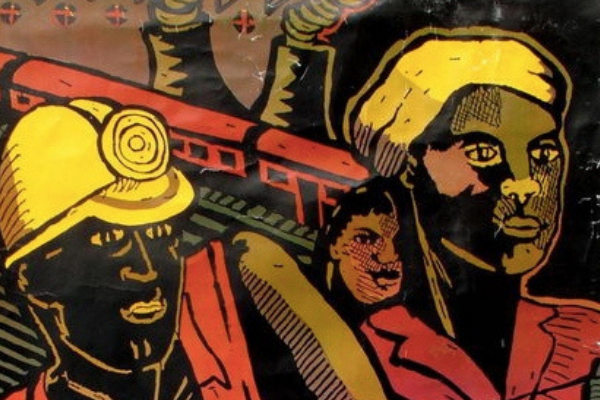 Poverty and inequality are the greatest obstacles to the full liberation of South Africans from an oppressive and divisive past. The National Development Plan 2030 is dedicated to eliminating exactly that. South Africa is fortunate to have a credible statistical agency that supports evidence-based policy formulation. Poverty and inequality are complex and the country’s policy responses require the best we have in conceptualisation, planning, implementation and monitoring.

Despite the gains made since 1994, the feeling is we are failing in this project. Perhaps our obsession with poverty and inequality has obscured the goal. Perhaps we can no longer see the wood for the trees. For all our talk of poverty, we do not have a robust measure of what it is to live – not merely to survive, but to live decently. Simply put, we do not know what a decent life looks like.

We do not have a sense of the income level associated with a decent life. The incomes reflected in social dialogue and policy instruments are quite arbitrary. Why is a child support grant R420 per month? The national minimum wage R3,500 per month? We disguise our ignorance by talking about jobs. If everyone could just have a job, we don’t have to worry.

But we do have to worry. There is no evidence that the economy has the ability to meaningfully grow employment, even under conditions of modest and sustained growth – conditions that are an increasingly distant memory. Jobs remain important, but crying for jobs does not bring jobs. We need new ideas, a new vision. After all, it is people that perform jobs and not the other way around. In among all the numbers, we have lost sight of dignity, our value and worth as human beings. Dignity is the inalienable right guaranteed in the Constitution. Everyone has inherent dignity and the right to have their dignity respected and protected.

So how do we bring dignity back into the equation?

We start by bringing ordinary people together across the lines that divide us – race, class, gender and geography. We bring ordinary people together in 48 focus groups, in six of the nine provinces, nine of the 11 official languages – women, men, rich, middle-income, poor, all four main population groups, urban, rural, special groups of farmworkers, domestic workers – from Milnerton, Western Cape, to Mzomhle in the Eastern Cape; Melville to Diepsloot in Gauteng; Phoenix in KwaZulu-Natal to Mchipisi in Limpopo; Khayelitsha in Cape Town to Lokaleng in North West. We allow them to agree on the things that are necessary to live a decent life, a life without struggle. We validate their agreement in a nationally representative social attitudes survey. We include the resulting set of socially perceived necessities in a nationally representative survey of living conditions in South Africa.

Now we have a picture of a decent life in South Africa. Now we have a measure of how far households must travel from where they are now towards a decent life – a measure that is both scientific and democratic. Now we have a framework grounded in the people’s sense of what is necessary, rather than an expert-driven or technocratic statement of what people need. The implication is that if we facilitate the acquisition, the “having” of these necessities, we deliver on people’s perceptions of what they need. There is no greater political currency than this. Is anyone listening?

If you have all this, you have a decent standard of living:

This article was first published in The Citizen and is the product of a collaboration of the Southern Africa Social Policy Research Institute (SASPRI), The Studies in Inequality and Poverty Institute (SPII) and Labour Research Service.