Bargaining Monitor – Wage outcomes in the past six months

Bargaining Monitor – Wage outcomes in the past six months 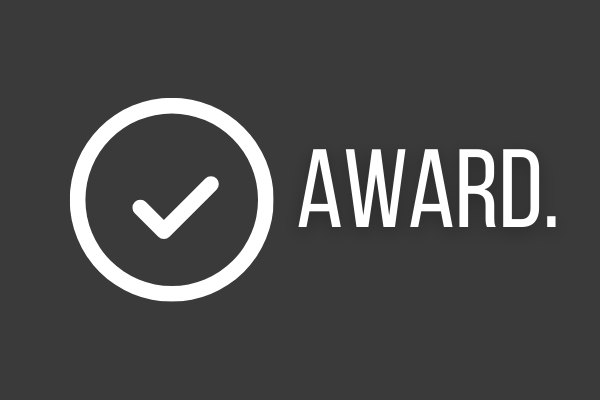 Collective bargaining plays an important role in regulating industrial relations, and unions play an essential role in this process. The current state of the South African economy and the Covid-19 health crisis have affected the ability of trade unions to bargain for better wages and conditions of employment.

Despite the difficult conditions, trade unions have managed to negotiate above-inflation wage increases from January to June 2021. This article explores how viable these increases have been amidst the rising prices of basic commodities such as food, electricity and transport. The report describes wage outcomes, but also focuses on a broader range of conditions of employment found in collective agreements collected by the Labour Research Service.

Workers in public sectors did not get wage increases in 2020. Trade unions are at loggerheads with the government over the 2021 wage increases. The wage freeze in the Public Service Coordinating Bargaining Council (PSCBC) in 2020 saw real wages fall by -4.4%. Workers will need to recoup the 4.4% to maintain the buying power of their wages before negotiating increases for 2021.

In 2021, public sector unions put forward wage demands of inflation plus 4%. On the other hand, the government is offering a 1.5% wage increase and a once-off gratuity of between R1, 200 to R, 1696 per month, for the period of 12 months. The percentage increase translates to an increase of R134 per month for employees who earn an entry-level of R8 902.

The prices of food climbed, according to the Household Affordability Index released by Pietermaritzburg Economic Justice and Dignity Group. The cost of the average household food basket was R4 128, 23 in June 2021. In comparison, the national minimum wage is R21.69 for an ordinary hour. The wage level needs to adjust so that workers can at least secure the three core goods and services, i.e food, electricity and transport.

Real gross domestic product (measured by production) increased at an annualised rate of 4.6% in the first quarter of 2021, following an increase of 5.8% in the fourth quarter of 2020.

An estimated 365 864 workers are covered by a sample of 107 selected collective agreements drawn from bargaining council and company-level agreements.

The category of worker used is generally a minimum entry-level wage or the lowest wage in the bargaining unit.

Real wage: Means the value of the wage in terms of what it can buy-the buying power of the wage. It is called a real wage because it has taken into account the effects of rising prices (inflation) on wages.

Figure 1 below describes industry median settlement levels from January to June 2021. The figure also tracks inflation over the period and shows what the real wage increase has been for the six months.

Mining attained the highest percentage wage increase of 8%. If we take into account the May 2021 inflation rate of 5.2%, workers gained a real wage of 2.8%. As seen in Table 1 below, some sectors scored big wage increases due to the adjustment of the national minimum wage (NMW) in 2021. How I deal with the pain of others

Resources for union facilitators and trainers 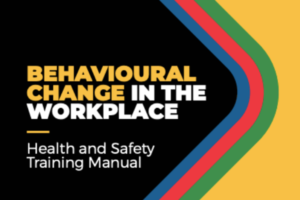