A step by step approach to collective bargaining for gender equity

A step by step approach to collective bargaining for gender equity 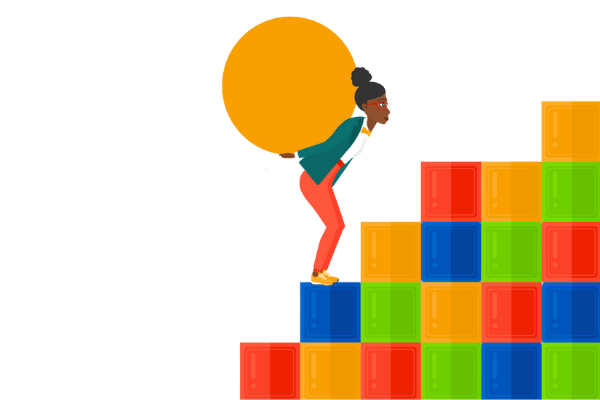 In 2018, the Friedrich Ebert Stiftung Trade Union Competence Centre (FES TUCC) and the Labour Research Service (LRS) published the first in a series of booklets aimed at providing researched-based bargaining support to unions. The first booklet, titled South African Multinational Corporations in Africa: Bargaining with Multinationals, provides a step-by-step approach to assist Global Union Federations (GUFs) and their affiliates in utilising company information when preparing for bargaining processes. As a follow-up to the first booklet, we published a guide on a series of terms which are used regularly in companies’ Annual Reports.

Bargaining for Gender Equity booklet, the third in the series, takes a look at bargaining for gender equity in the workplace, providing a simple step by step approach to including these issues at the bargaining table.

The ILO lists several reasons why gender equality is important. Here are the most crucial reasons:

The booklet provides a step by step guide on how to approach bargaining for gender equity in the workplace.

Step One involves asking important questions like what issues affect the female workers in the workplaces, what number of workers are affected by these issues and if gender equality is supported by collective bargaining in the workplace.

Step two moves on to help unions determine the critical issues for consideration, including work-family balance, transport, affordable care, equal pay and the elimination of discrimination.

Step three is to bargain and implement. Union participation is essential to eradicating violence and harassment and in changing the workplace to represent the interests of all workers. Unions should innovate, organise, fortify their structures and bring the labour rights of all workers – men and women – to the collective bargaining table. They should do this from a human rights perspective that guarantees workers’ dignity.

The ILO suggests some helpful steps in the ongoing fight for equal rights: