Amazon into Africa: Why you should care

Amazon into Africa: Why you should care 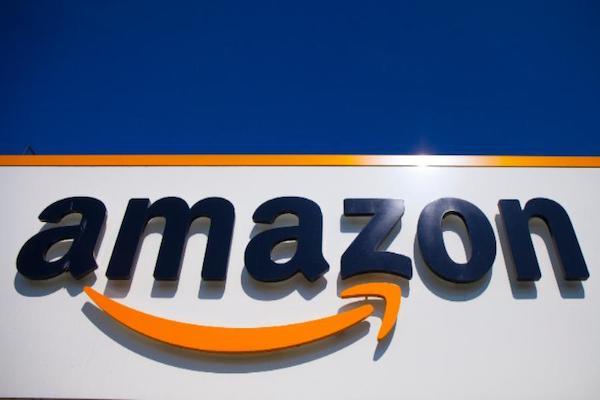 Multinational corporation Amazon established an Amazon Web Services (AWS) office in Cape Town in 2004 and currently employs about 4000 people in the country. South African Minister of Trade, Industry and Competition, Ebrahim Patel, hailed the announcement of these jobs. He specifically mentioned the opportunities this afforded for young people, and said that it shows South Africa’s ‘ability to offer a good value proposition.’ But what does a ‘good value proposition’ mean in South Africa? Does Amazon see the talent of workers in South Africa, or do they see a country where wages are low?

Despite being the largest online retailer in America, with plans to expand to other markets, Amazon has failed to expand its ecommerce offering to Africa. In fact, it seems that Amazon has no plans to bring ecommerce to Africa at all. Barriers to entry include the high cost of broadband and intermittent Wi-Fi, the unreliability of delivery companies and postal systems, and literacy rates. Jumia, hailed as ‘Africa’s Amazon’, has had some issues of its own. In April 2019, Jumia was listed on the New York Stock Exchange. Now, over a year later, the stock price has plummeted. Amidst allegations of fraud, Jumia has had to close operations in Rwanda, Tanzania and Cameroon.

Amazon has recently come into the spotlight for its treatment of specifically warehouse workers. Al Jazeera describes working conditions at Amazon as ‘deplorable’. On more than one occasion, the company has laid-off workers who spoke out against these conditions publicly. Whole Foods (owned by Amazon) has been known to actively discourage unionisation in their stores. The COVID-19 pandemic has worsened conditions: workers are forced to work long hours, and struggle for basic benefits like sick leave. Workers have complained that they have not been given adequate PPE. These conditions, however, seem to be limited to warehouse workers, and have not extended to AWS workers. CEO of Amazon, Jeff Bezos, has seen his personal wealth grow by over USD 24 billion since the start of 2020, with Amazon reporting record profits since February of this year. Since April 2020, Amazon is worth USD 1.14 TRILLION (that’s over a thousand billion USD).

We can learn from Walmart’s (another big American retailer) acquisition of the majority of Massmart in 2010. Since Walmart has actively become involved in the running of Massmart (with the appointment of Mitchell Slape as its CEO in 2019), there have been major job cuts and store closures. Massmart brought in the position of “general assistant” in which employees need to be able to multi-task and conduct various jobs at the same time. Employees are not adequately compensated for performing multiple tasks which in turns drain productivity.

South Africans, and Africans, should ask themselves the question of whether they want to allow a company with such bad practices to exploit workers on the continent. Allowing a company like Amazon to operate in an already disparate society will only deepen inequalities. Unless Amazon drastically changes its treatment of workers, we should actively campaign against their entry into the African market.